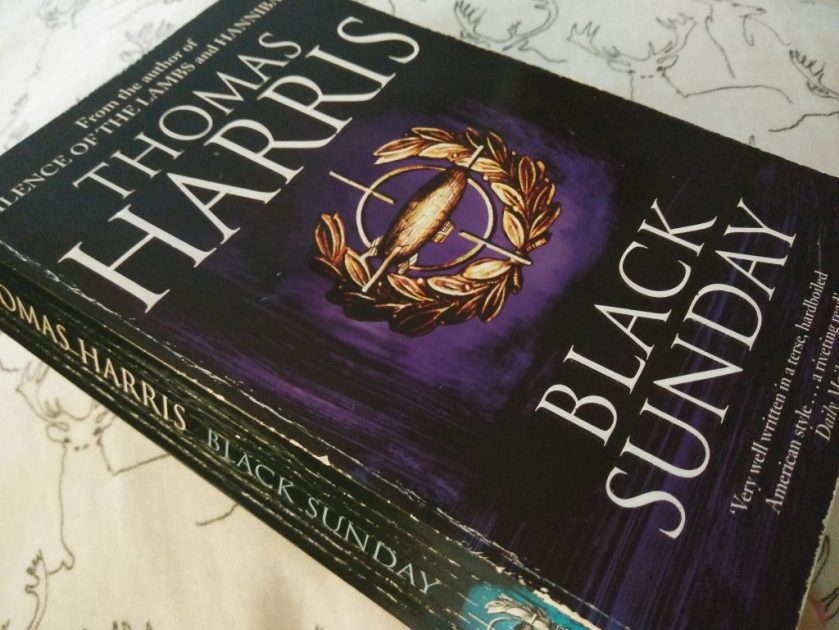 Very 1970s in its sensibilities. A terrorist cell plans and attempts to kill the President, and all 85,000 attendees at the Super Bowl. Using a huge bomb attached to a blimp. Of course! They are tracked through a collaboration between the US authorities and an Israeli intelligence operative. Primarily from the perspectives of Kabakov, the Israeli officer, his close contacts, and the terrorists themselves. After the assassination of the head of the terrorist group Black September, Dahlia is the woman left in charge of their operation. Manipulating all those around her to continue the “mission” to its deadly end.

Very much a product of the era in which it was written. It was interesting to see the “strong female character” on the wrong side of the battle. The plot through the majority of the book developed quite slowly. Each character had their story and their part form a small thread in a larger picture. Culminating in a race to stop the bomb, on the road and in the air.