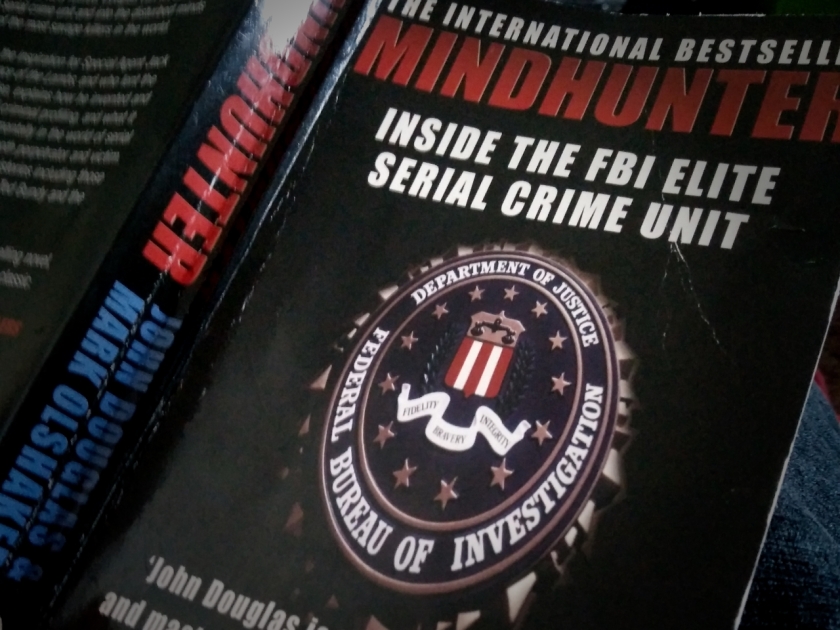 An interesting insight into the development of behavioural science and profiling of serial killers. John Douglas, and colleagues, personally interviewed some of the most evil men (yes, statistics show that nearly ALL serial killers are male) in the world. Compiling their anecdotal and qualitative evidence into what we now understand to be the key trigger events, and signatures of these types of offenders. Note that there is a very distinct difference between a Psychopathic killer and a Psychotic one – serial killers are primarily psychopathic, they know exactly what they are doing and why – psychotics tend to be mentally ill (in the traditional sense).

This book recounts events in a way that is often self-congratulatory, but also vivid and real as the morbid details of several cases are described in full. At one point Douglas explains how Hollywood, even when selling the most horrific of horror movies, actually sanitises a lot of the violent acts. Reality as it turns out is far FAR worse than anything Hollywood, or writers can come up with – or more accurately, are willing to put on the page or on screen.

We, as viewers and the general public tend to think of each serial killer as being unique in some way, behavioural science has learned that actually – at least so far in history – they are all pretty much identical. The same types of upbringings, the same types of trauma in their childhoods, the same behavioural “issues” as they grow up, and the same or similar ultimate reasons for killing.

A good historical resource on how this type of profiling is done. The publication dates back to the 1980s, and at least one of the cases that remained open at the time of writing has since been solved – google is your friend! Now, of course we have an even greater understanding of forensic science, and DNA, which is why sometimes older cases are reopened and re-examined with the latest techniques in case the evidence is hiding new clues that were previously impossible to obtain.

Lastly, and this time Hollywood DOES tend to put this on screen, those who dedicate themselves to this kind of work have disastrous personal relationships. Whether they’re simply workaholics, and just don’t give the time for their families, or they’re psychologically traumatised by the work itself.