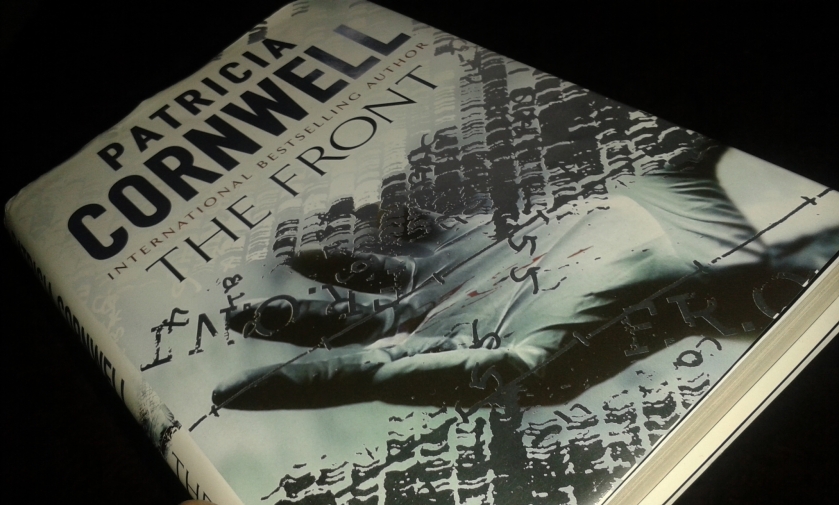 June 12, 2015 crownjulesb Books Comments Off on The FRONT by Patricia Cornwell

The Front by Patricia Cornwell

The FRONT: Friends, Resources, Officers Networking Together. An unofficial collaboration of police departments and utilities, which are used by those officers who want to solve crimes in areas of low income. Otherwise, those crimes that are not cared about by those people in high places.

The Front is also what we see of each character. Not who they actually are, with secrets and past traumas, but the face that they present to the world every day. The exception to this this (mostly) is Win Garano. Win is assigned a (potentially) high-profile cold case by District Attorney Monique Lamont, with the primary intention of furthering her career. By doing so, he is forced to work with new colleagues and informants; some of which can be trusted – but which?

Patricia Cornwell is on her usual form. Several threads of the story which seem disparate at the beginning, all come to a fairly neat conclusion towards the end. This particular book lacks any pressing murder case to be solved, only the cold case. But even the “lesser” crimes all have their culprits and reasons why they should be taken to be as important as other more “serious” crime.

I’ve not read a crime novel in a while (they used to be all I read at one point!). It’s nice to come back to them every now and then.